Will California’s solar panel measure pave the way for other states?

Solar panels will be required on new commercial buildings by 2023

Beginning in 2023, California will require most new commercial properties and tall residential projects to include solar power and battery storage.

The measure is one of the most sweeping sustainability updates to building codes by a government agency — and could pave the way for other states to follow suit with policies that reduce real estate’s reliance on fossil fuels.

“California has the largest economy in the U.S., and if it were a country, it would rank as the world's fifth largest economy, ahead of India,” says Kyle Goehring, Executive Vice President, Clean Energy Solutions, JLL. “A lot of its policies are trailblazers for the rest of the country and even internationally.”

Right now, California is one of only two states that create its own energy standards for building codes. Besides Washington, the rest use models from the International Code Council, which sometimes adopts energy-related standards developed by California.

But other states could follow because of the trailblazing nature of California’s policies, especially as it relates to the International Code Council.

The latest news, insights and opportunities from global commercial real estate markets straight to your inbox.

The mandate, passed by Californian regulators in August, will expand solar requirements that took effect last year for single-family homes and multifamily dwellings three stories high and smaller. Both the original rule and the expansion to commercial properties apply to new construction only.

It’s much cheaper to implement these changes in the design phase than to retrofit an existing building, says Goehring.

“Even before the mandates, we’ve been encouraging our clients to design new assets to include solar and/or battery storage,” Goehring says. “Apple’s global headquarters incorporated significant solar (17 MW) at the the design phase to make it more cost effective. And many other organizations, including several JLL clients have done the same. This thoughtful, progressive approach can reduce costs by 20% or greater.”

Pushback against the mandates include the fear that they will drive up the state’s already high construction costs, making homes and apartments even more cost prohibitive to lower- and middle-income families than they already are. This concern is less of an issue with commercial buildings, Goehring says. 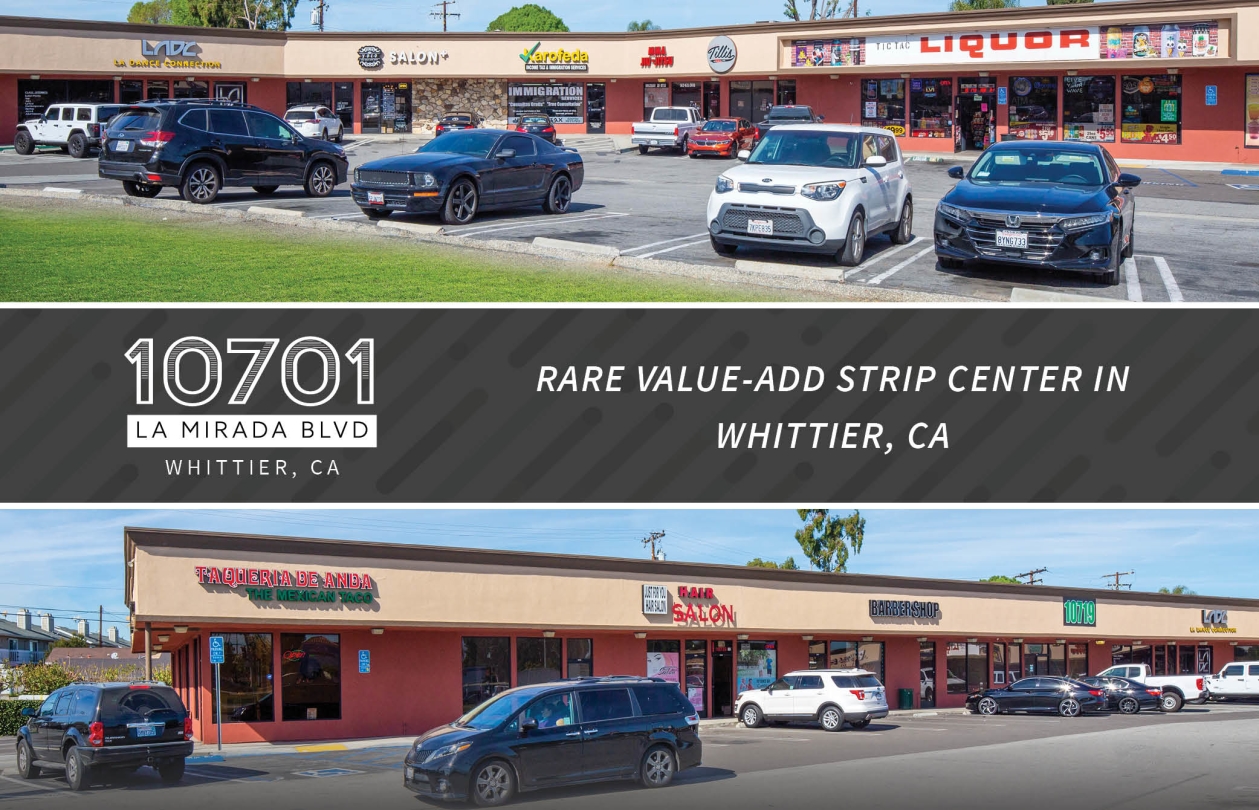 For building owners looking to implement changes to design plans that incorporate the mandates, it’s important to contact clean energy experts to understand what changes they can implement that will have the greatest impact in the most cost-effective way, Goehring says.

“Oftentimes, the investment in equipment needs to be right sized,” he says. “Whether there’s a mandate or not, exploring lower carbon options at the beginning, including working with architects, financiers, and a green energy team, is not only good for the environment, it’s also good for the bottom line.”

The latest news, insights and opportunities from global commercial real estate markets straight to your inbox.

Uncover opportunities and capital sources all over the world and discover how we can help you achieve your investment goals.

In Vietnam, we expect green buildings to quickly become the most sought-after buildings and spaces in the market to occupiers.

What’s on the mind of investors and occupiers in 2023?

Doubling down of decarbonization efforts despite macroeconomic headwinds

In a year of transformation, a few stand-out areas will have lasting impacts