Back in 2018, JLL responded to a UK government consultation assessing the sufficiency of the Gender Recognition Act (GRA) in supporting trans people. We have recently, once again, stated our support of trans people and their rights, in direct response to an inferred reduction in rights for trans people.

Two years on, the results of the consultation are in, and subsequent media reports worryingly suggest that the UK Government may propose several restrictive actions on rights and access to services for trans people.

As a result, JLL joined Stonewall, Trans In the City and a select group of leading businesses to write a joint letter to the Prime Minister to express our collective concern.

As part of the coordinated response we outlined:

Claire England, UK Diversity and Inclusion director at JLL, said: “We are committed to supporting trans and non-binary people and have come together with other businesses and LGBT+ bodies to proactively voice our concern to the government. We want to ensure legislation, procedures and protocol supports the rights of trans and non-binary people and are asking the government to continue with reforming the GRA.”

Reform of the GRA is simply about legally recognising trans people as who they are and treating them with dignity and respect. Stonewall has detailed a range of urgent actions you can still take on their website here.  Please join us in supporting trans equality #ComeOutForTransEquality

For the second consecutive year, JLL was named one of the most inclusive employers in Britain by lesbian, gay, bi and trans equality charity Stonewall in its Top 100 Employers list for 2020.  In recognition of the firm’s support for trans and non-binary employees in its UK workplaces, JLL was also recognised in 2020 as one of only 20 organisation’s to be a Top Trans Employer.

**Minister for Women and Equalities has since confirmed that the Government response to Gender Recognition Act will come ‘over the summer’. The Government originally planned to publish response before parliamentary recess (22 July 2020). 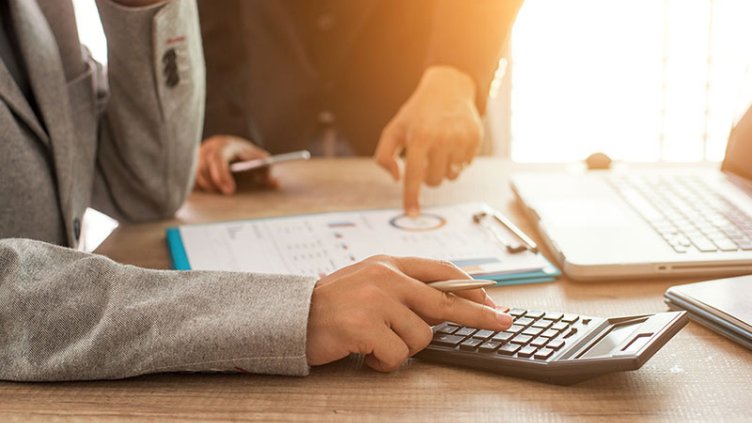 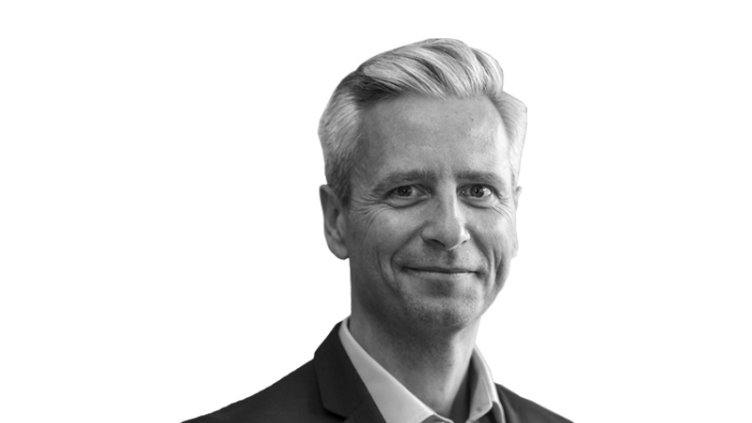 Give city leaders the powers they need to build back better